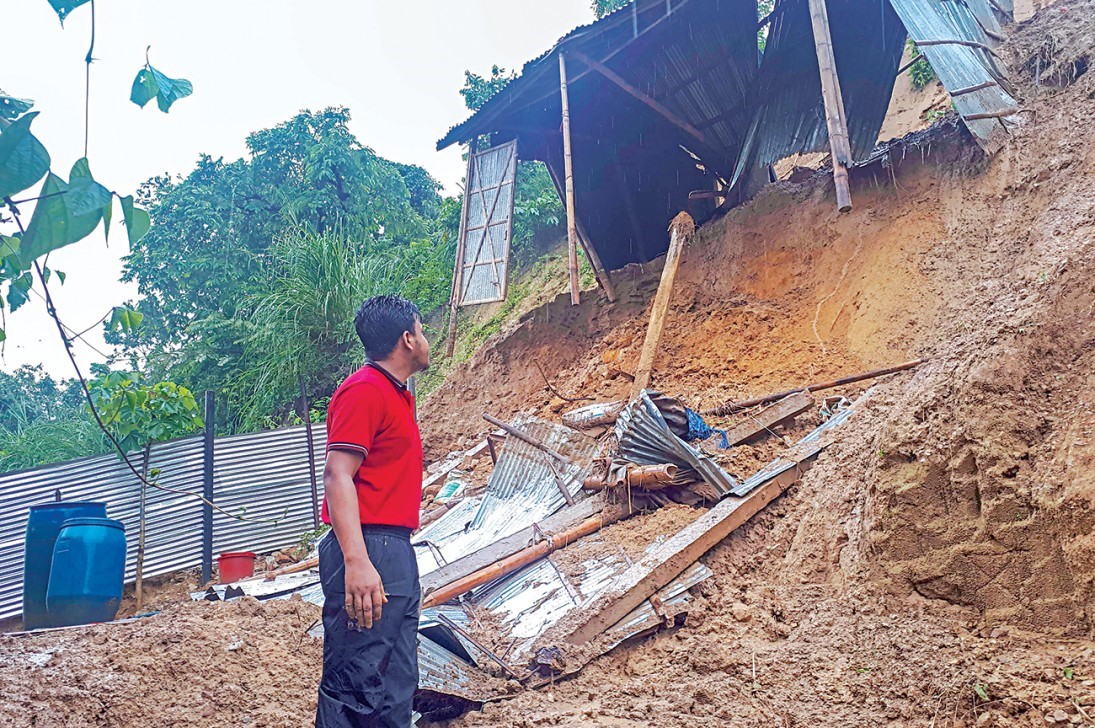 After heavy rainfalls in Nepal, India and Bangladesh, dozens of people have died. Ten thousand people were forced to leave their homes. After initial estimates, thousands located in the refugee camps in Bangladesh were left homeless and several people lost their lives due to being struck by lightning. Approximately 40,000 people in Bangladesh alone have been impacted by the continuing monsoon rains. In most cases, authorities say this was due to homes being flooded. In the refugee camps in southeast Bangladesh, charities distributed aid to fleeing Rohingya from Myanmar whose housing was destroyed due to flooding. 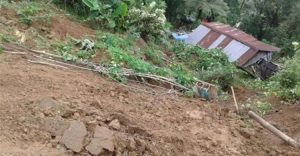 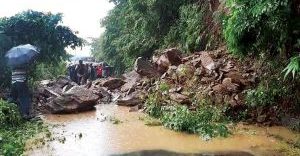 The area in which the Rohingya arrived after their escape is especially prone to natural disasters. Landslides, floods, fallen trees are making conditions extremely dangerous. The simple homes made from corrugated sheet metal, plastic tarps, and bamboo offer no real protection. The humanitarian situation is already dangerous enough without the additional forces of nature at play as there is no water or medical assistance.
In order to not further risk the safety of children, the local schools have been closed.
In the meantime, many rivers in the region are overflowing and have flooded the lowlands. Due to the elevated water levels, the risk of contamination to drinking water and the related illnesses has risen.
The flooding has had significant impact on cultivable land and seed reserves as well as on previously harvested fruits and grains. The acute uncertainty in the food supply will surely influence the future situation of the local people.
What is important now ist hat we are able to provide quick assistance to the people who are suffering in this region. Currently, they are receiving aid in the form of basic foods like rice and dried nutritional supplements. However, the supply of these products is decreasing, and experts are expecting more rain in the coming days which will surely make this situation more difficult.

After the escape of 2017, these people are fighting for survival.
Please help the people in the refugee camps of Bangladesh now!