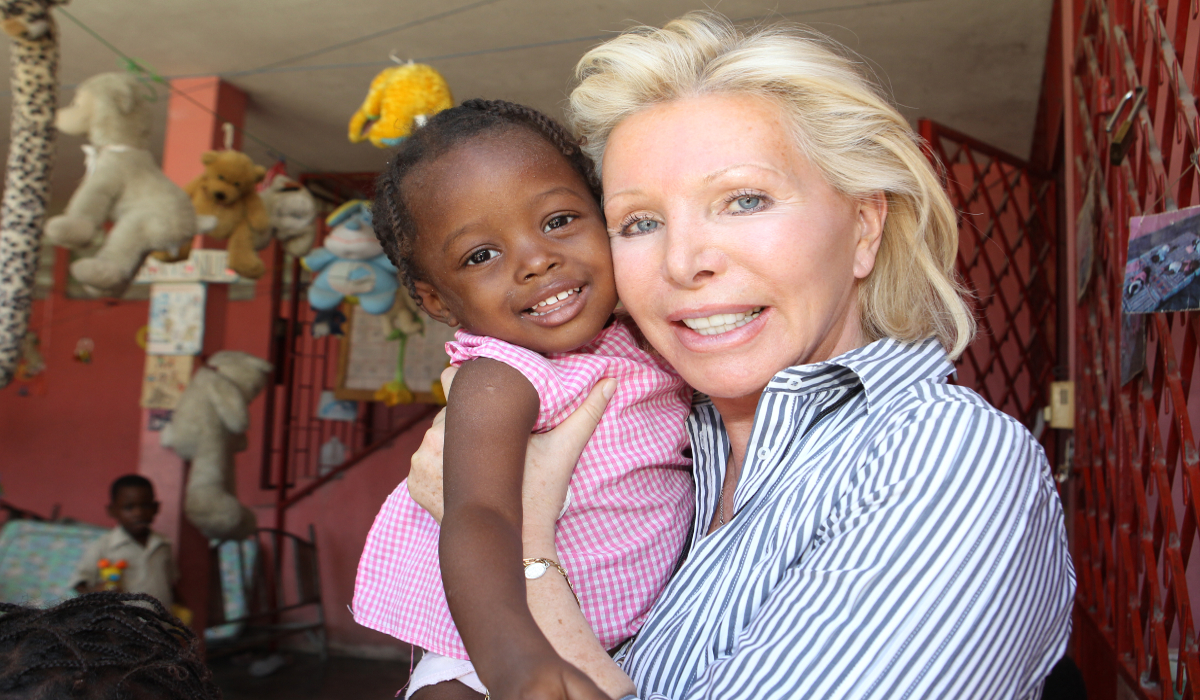 Dr. h.c. Ute-Henriette Ohoven is a UNESCO Goodwill Ambassador, Honorary President of the ZNS – Hannelore Kohl Foundation (President until 2011) and Honorary Consul General of the Republic of Senegal.  She is married to Mario Ohoven, President of Bundesverbandes mittelständische Wirtschaft e.V. (BVMW) as well as the Europäischen Mittelstandes (EV-KMU). Ute Ohoven is the mother of four grown children.

For over 30 years, Ute Ohoven has been committed to helping humanitarian causes.

1988
Commitment to the treatment of children with cancer at the Universitätsklinikum in Düsseldorf.  Helped establish the first bone marrow donor registry in Germany.

1992
Named a UNESCO Goodwill Ambassador.  Her work takes on an international dimension.

2002
Begins her tenure as President of the ZNS – Hannelore Kohl Foundation. Based on the invitation of former Chancellor Dr. Helmut Kohl, she becomes President of the ZNS – Hannelore Kohl Foundation. This foundation is dedicated to helping victims of central nervous system injuries and their families.  In Germany, over 270,000 people each year experience serious injury to their central nervous systems through tragic accidents and must live with the difficult consequences of these injuries.  Also in this function, Ute Ohoven increasingly gears her focus towards helping younger accident victims especially through stronger measures of accident prevention. 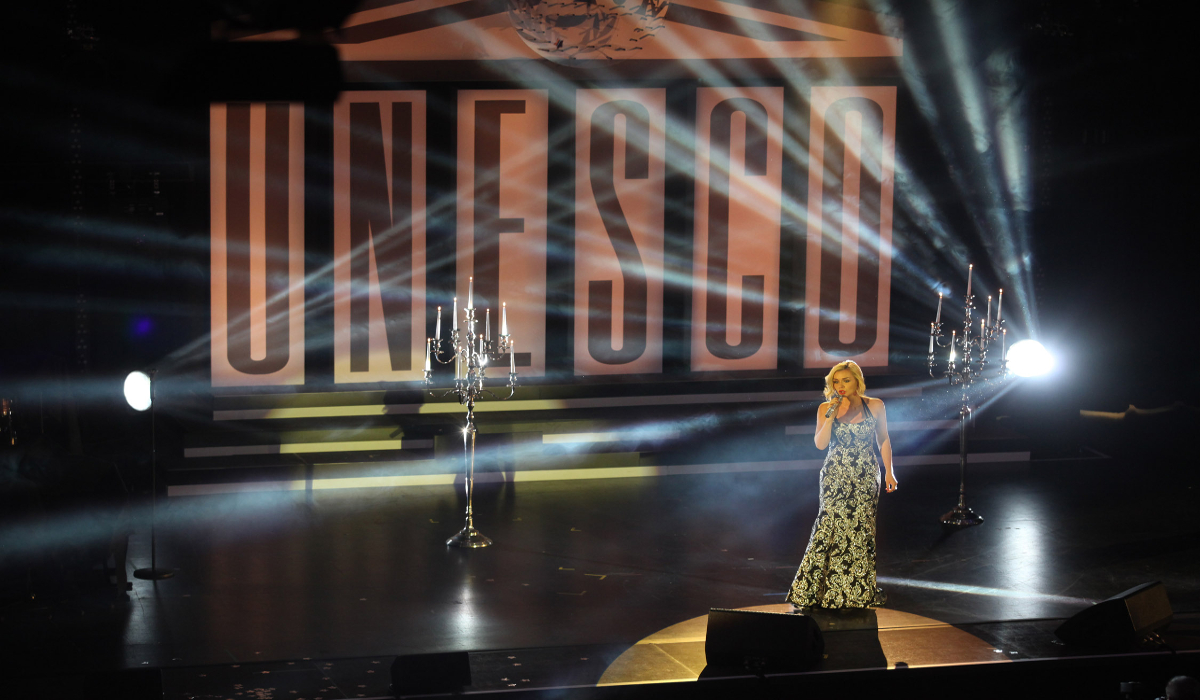 Organisation of the international UNESCO Charity-Ball 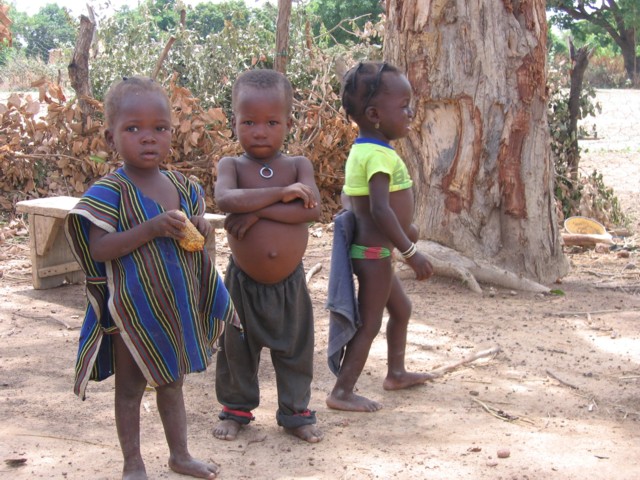 In order to honor her humanitarian and social work, Ute Ohoven has been welcomed into the private audiences of Pope Johannes Paul II, Pope Benedikt XVI, Mother Teresa and His Holiness Dalai Lama.