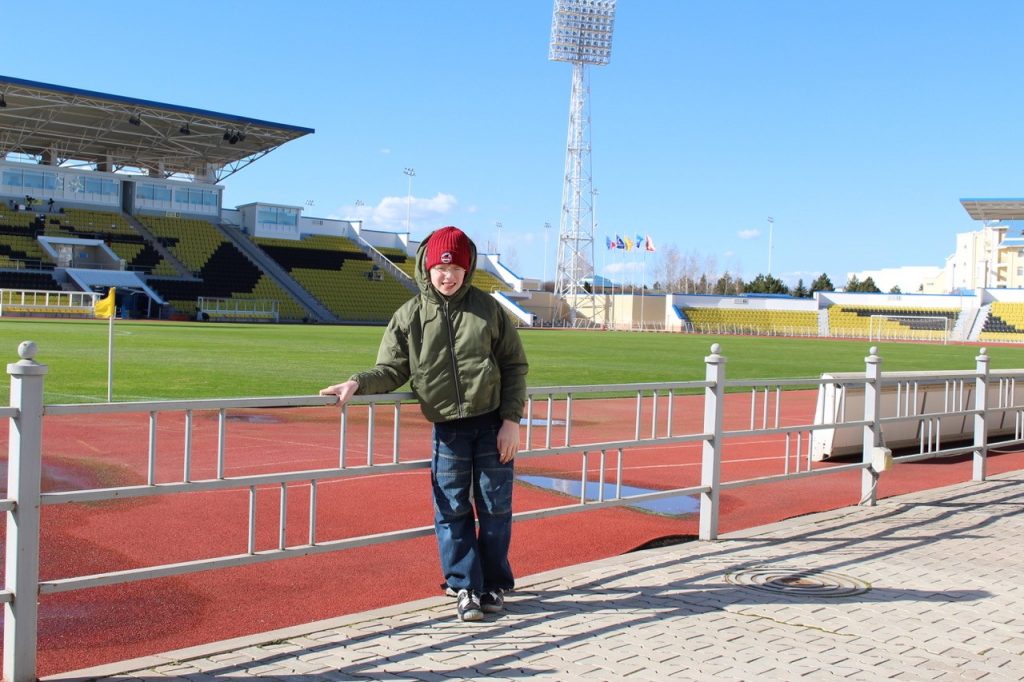 Even as recently as last year, it was unimaginable that Nikita would ever be able to leave his wheelchair.

At the end of 2017, many readers of the newspaper in Recklinghausen donated money to the children and youth of Moldavia who live in poverty. Very few of these children can attend school. With the help of these generous donations, several new projects could be supported, and the young boy Nikita literally now has the world at his feet.

Even as recently as a year ago, Nikita, who was born with cerebral palsy, was wheelchair bound. This condition is a permanent movement disorder that occurs in early childhood. Symptoms include poor coordination and impaired motor skills.

With children suffering from cerebral palsy it is important that early medical intervention occurs to prevent the condition form worsening and to avoid that motor skills further deteriorate. In some cases, treatment can lead to improvements making the child’s life a bit easier to navigate. However, without any treatment, there is little hope. Especially not in Moldavia, one of Europe’s poorest countries and where the health care system is deficient. According to the World Health Organization (WHO), the Republic of Moldova pays approximately 190USD per person. Most developing countries do better. 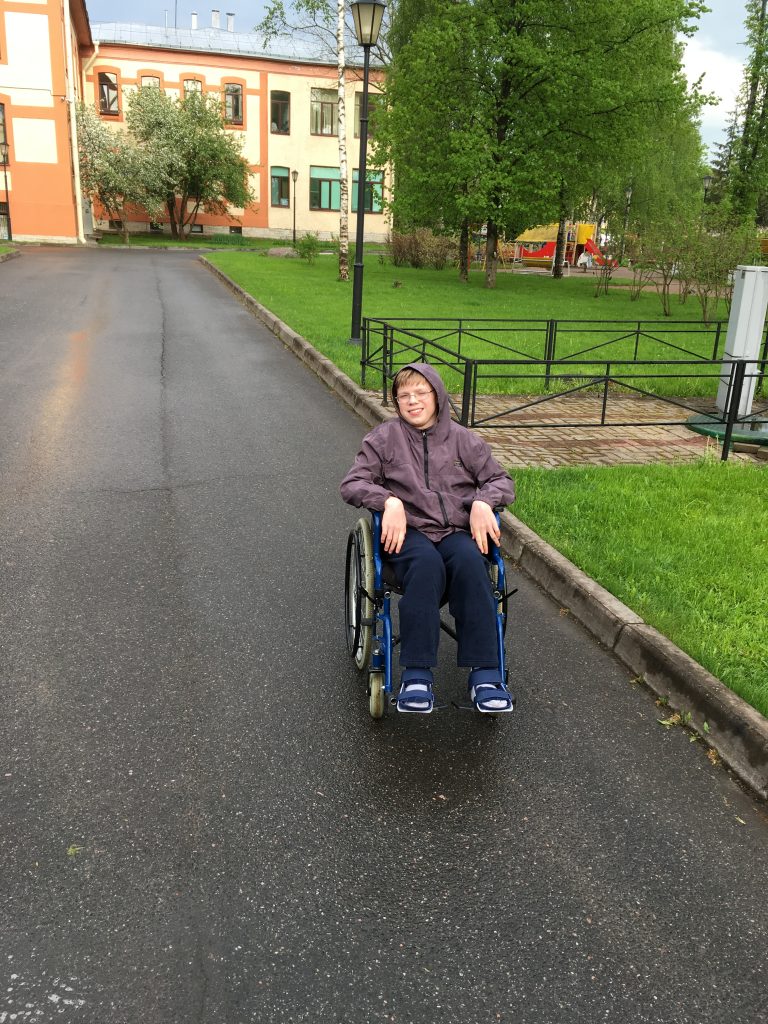 Thanks to donations from sponsors, Nikita no longer needs a wheelchair.

Nikita is one of the lucky children. In his case, the Christmas initiative for Moldavia allowed for him to have surgery and go through a rehabilitation program and improved his situation tremendously – in fact, he is now able to walk by himself! This is an unbelievable feeling for this young man to be able to stand on his own two feet for the first time in his life.

“Dear sponsors, thank you so much for your help. You have given me a second chance at life!” says Nikita one week before starting his rehabilitation program.

His treatment started last year and since then, Nikita has shown great progress. He no longer needs to sit in a wheelchair which in a country such as Moldavia is quite a challenge. On his first visit to the football stadium with his mother he walked all by himself. He has a new world at his feet.

Nikita’s operation was one of many projects, along with the Recklinghausen Christmas initiative, that the YOU Foundation was able to support. This holiday initiative helped four other projects in Moldavia: an educational center for young adults, a school specializing in the social and psychological development of children, a sports project for children with special physical needs and a kindergarten for children suffering from tuberculosis.

For the children of Moldavia, one of the poorest countries in Europe, new opportunities arise, milestones are reached… hope shimmers that a way out of poverty exists. For many, going to school is only a dream, a dream that without further financial support will never become a reality.

Through your help, children and adolescents can hope for a better life. Every child in our world should be given the same chance.

You Stiftung – Foundation education for children in need