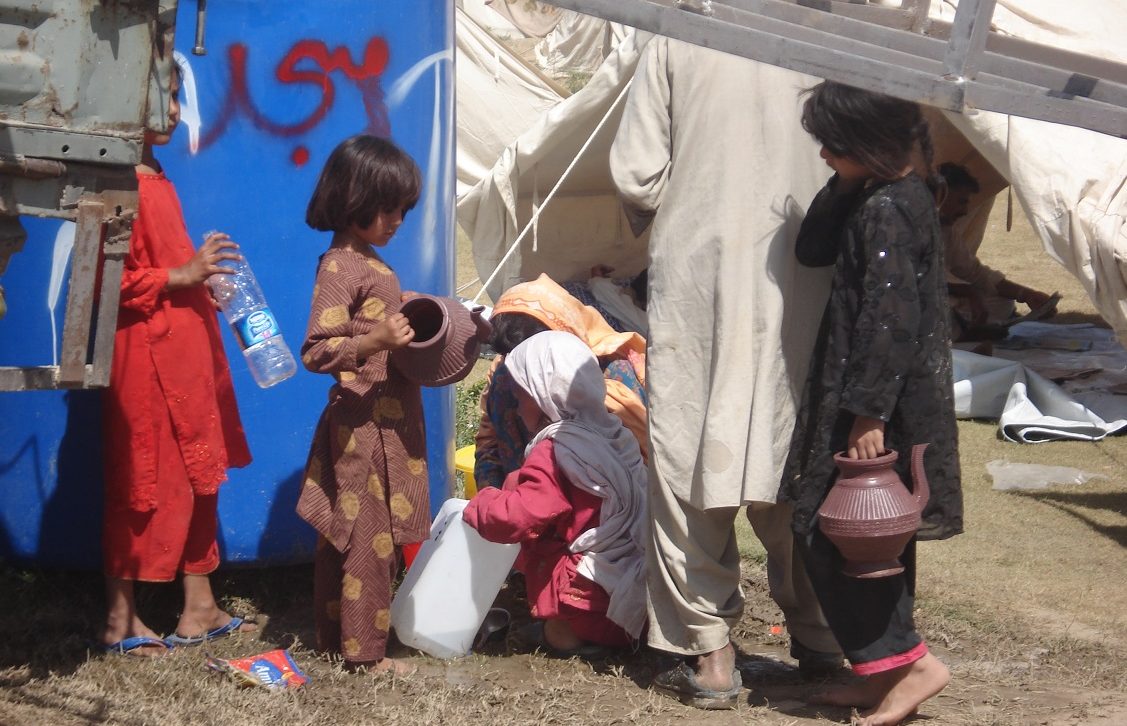 Yemen is currently confronted with the world’s largest humanitarian catastrophe. Those who suffer the most are the children: 7 million children and youths in Yemen do not have enough food to eat.
For over four years, there has been a civil war raging in Yemen between the government and the Houthi rebels. Both sides receive support from Saudi Arabia and Iran as these countries fight for influence in Yemen. Even before the beginning of the war, Yemen was the poorest country in this region. Now, the children are paying the price for the fact that there is no resolution to this conflict in sight.

Every ten minutes a child dies in Yemen

Almost 1.5 million children in Yemen are fleeing and over 2 million children do not attend school. Many girls are forced into marriage before their 18 birthdays and many boys are recruited as child soldiers. Many young children fight for their lives on a daily basis and suffer from hunger, infections and unnecessary illnesses. Thirty percent of the population is, according to official statistics, acutely under-fed and a large part of the population has lost their livelihood.
Due to inflation and the war, the prices for food and clean water have quadrupled. The impoverished people of Yemen are no longer able to buy the essentials such as food or medicine.
A resolution is not in sight: until now all attempts to end the civil war in Yemen through diplomatic channels have failed. In order to provide medical assistance to people and have medicine and high calorie food for weak children, foreign donations are important. Only with the financial support from other countries is a humanitarian aid solution of this proportion possible.

Your Donation is Important! Please save people from death.

You Stiftung – Bildung für Kinder in Not