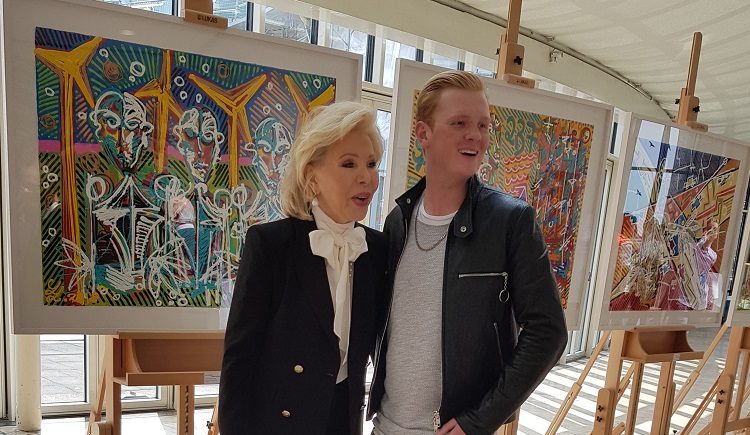 Meet Leon Löwentraut during Art4GlobalGoals vernissage at the Frankfurter Hof in Mainz on Thursday, July 4 at 7pm.
END_OF_DOCUMENT_TOKEN_TO_BE_REPLACED

Happy childhood: Every child has the right to grow up unencumbered.

A new study released by the UN’s International Children’s Emergency Fund revealed that that the number of child marriages have slightly declined.  Even though there is a slightly positive downward trend, we cannot stop our work to end child marriages.  There remain hundreds of millions of people worldwide that were married off as children.  The majority of them are young girls.
END_OF_DOCUMENT_TOKEN_TO_BE_REPLACED 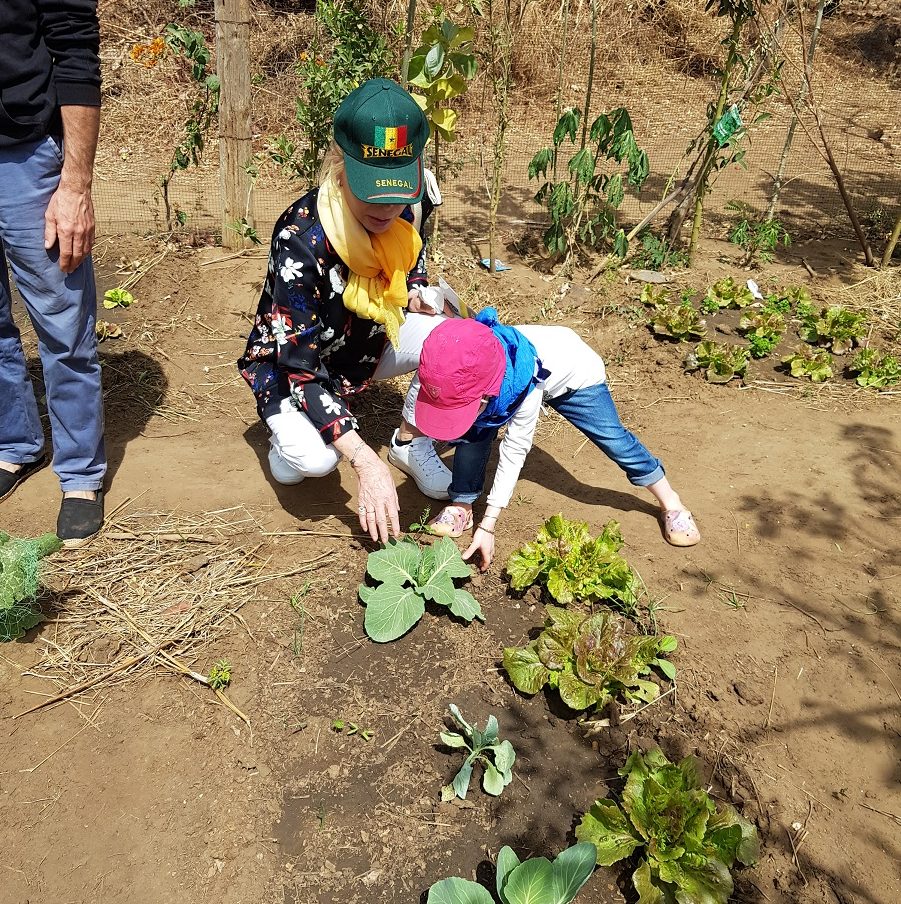 They are regularly confronted with hate and superstitions. Due to their appearance, people with Albinism often pay with their life in many African countries.  Still today, many prejudices and fears exist regarding Albinism.  Society is seldom correctly informed.

END_OF_DOCUMENT_TOKEN_TO_BE_REPLACED

Cookies help us to provide our services. By using our website, you consent to our use of cookies.OkMore information.