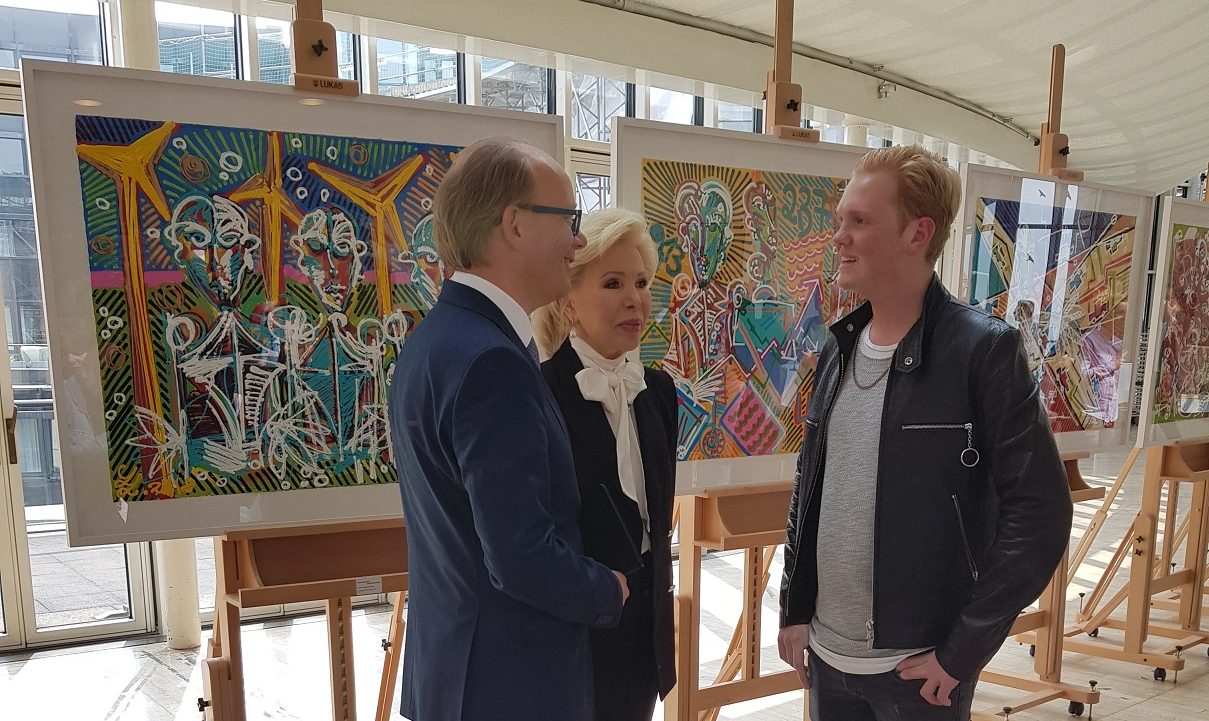 It is a debut at the state parliament in  Düsseldorf: For the first time, all 17 pieces conceived for the #Art4GlobalGoals campaign by renowned artist Leon Löwentraut are on display. The campaign is the result of a collaboration between the YOU Stiftung and the Geuer & Geuer gallery. It intends to increase the visibility of the Global Goals (also known as Sustainable Development Goals) throughout the world, and showcases paintings by Leon Löwentraut that feature new interpretations of the Global Goals. 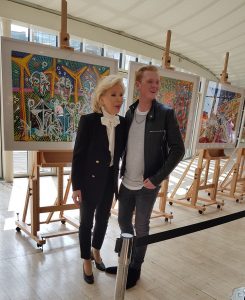 The president of the state parliament, André Kuper, opened the exhibilition with the 17 graphic editions of the #Art4GlobalGoals campaign. Until the the project reaches the finish line in 2030, they will be published step-by-step but for the first time are now all on public display.

More Information about the campaign

The next opportunity to see the 17 pieces commences on Saturday, June 9 and will close on August 5.

Previous Article
Next Article
Cookies help us to provide our services. By using our website, you consent to our use of cookies.OkMore information.