We are stunned by the aggression…

but we are not speechless, we say„WE HELP!“ 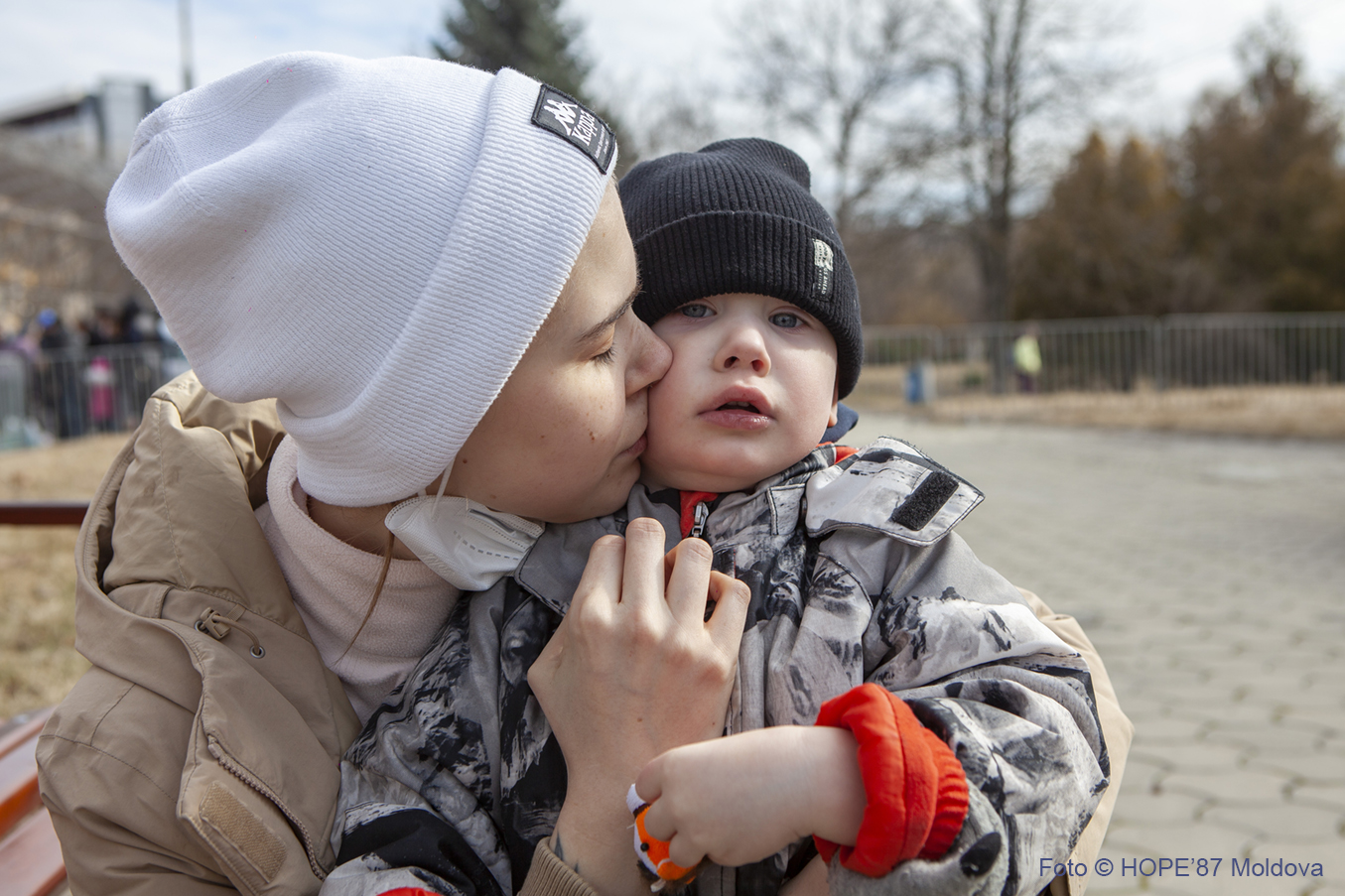 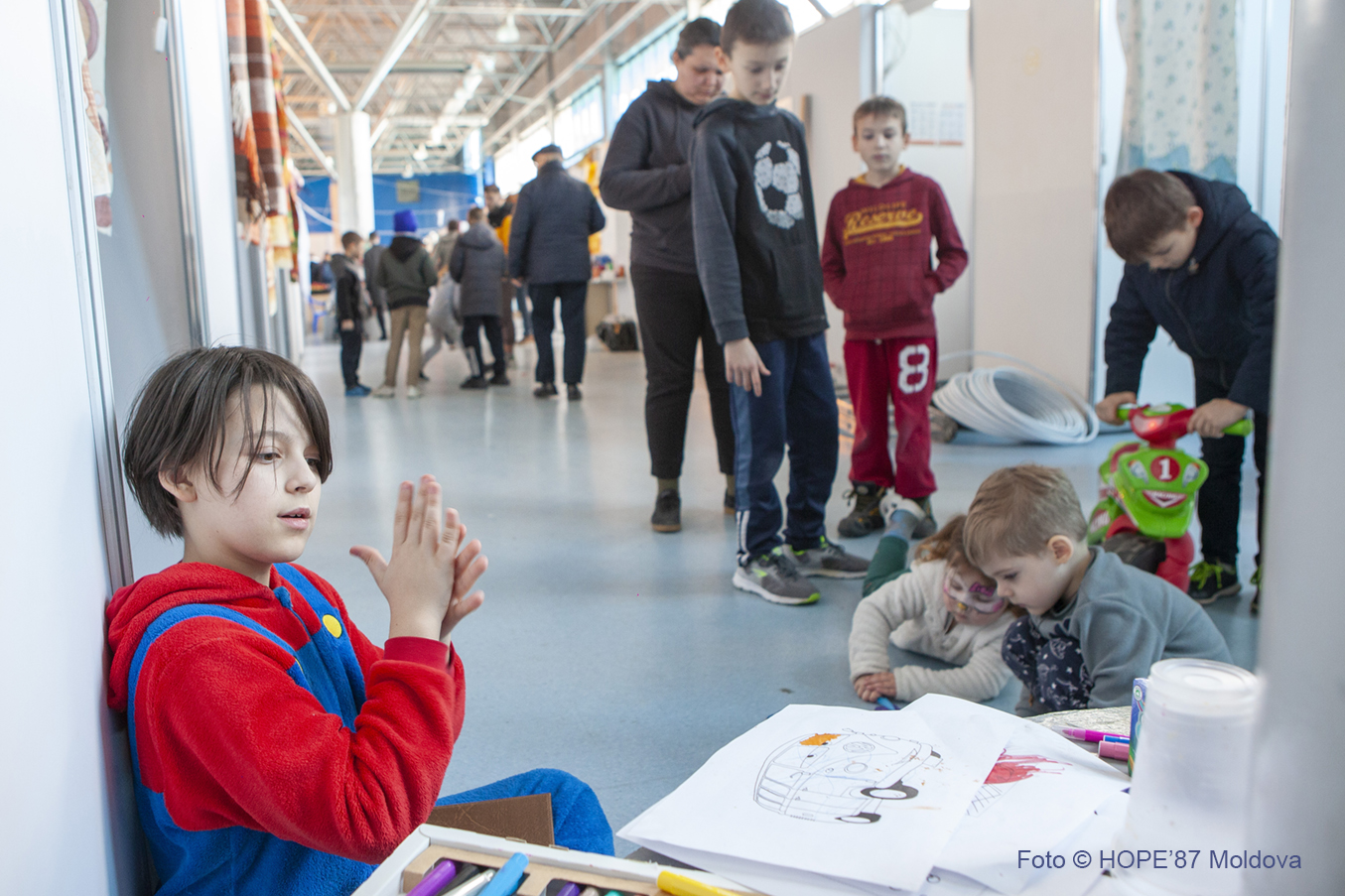 Eleven-year-old Oskar from Kyiv came to a refugee camp in the Moldovan city of Chisinau with his mother and grandmother. He and the other children are very scared, he doesn’t want to hear anything about the war.

The Republic of Moldova / Moldova is one of the first contact points for war refugees from Ukraine and has already received over 100,000 traumatized women and children in the last few days.

Despite being one of the poorest countries in Europe, President Maia Sandu opened Moldova’s borders and its residents their hearts. The poor farmers on the border, who can hardly make ends meet themselves, provided the refugees with basic food. In addition, the government, together with the residents of Moldova, immediately initiated the construction of provisional reception camps in Palanca and Ocnița.

As a non-profit organization, we have been supporting the people of Moldova for over 10 years. Especially in unbelievable situations like these, we MUST stand together in solidarity and support our fellow European citizens!
Drinking water, shelter, food, hygiene items, medical aid and heating material are most urgently needed!

Please HELP us to HELP!