Our Service for Members of the Media 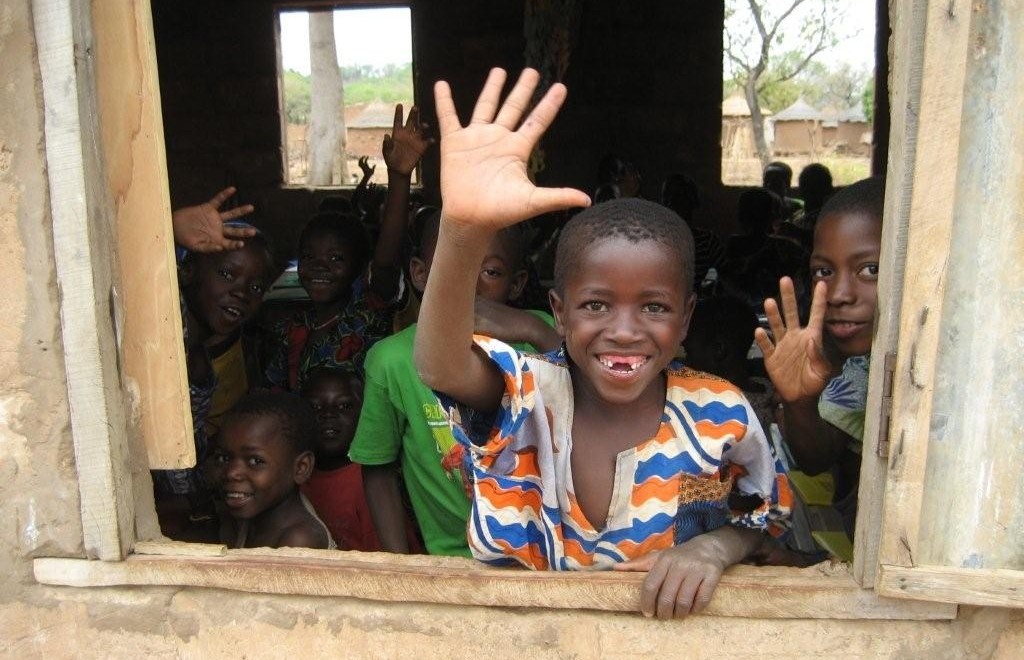 The YOU Foundation in the Media

Olympic Games Expel the Poorest of the Poor in Rio

The Olympic Games commence in August in Brazil. Faraway from the glossy pictures that will be telecasted, poverty is pervasive in Brazil. Together with the Recklinghäuser Zeitung, the You Foundation initiated a fundraiser for children living in the Favela “Complexo do Alemo”. Through a soccer school, in the metropolis Rio de Janeiro 200 boys and girls receive social and medical support and improves their ability to earn a living as young adults.  Their qualifications for their professional life.

From Slum to Modern Settlement

Opening of the exhibition, introduction of the  BARAKA-projects and award ceremony:
February 6, 2016 at 6:00pm in the municipal museum of Düsseldorf (Berger Allee 2, 40213 Düsseldorf) 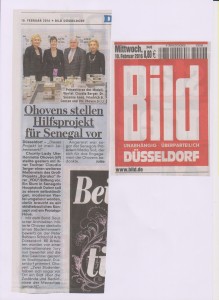 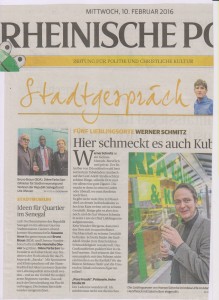 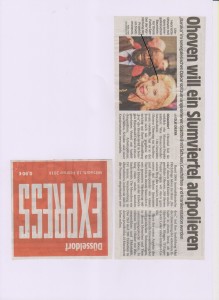 About her new project “Baraka: An example with global implications: From slum to autonomous settlement.” 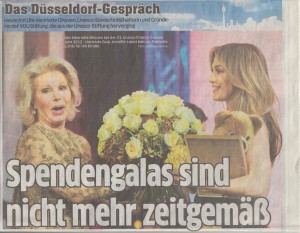 The article can be found here: Express 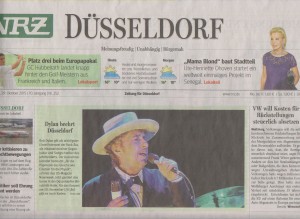 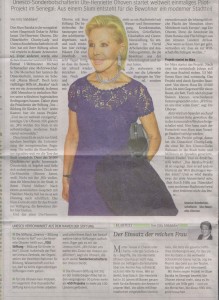 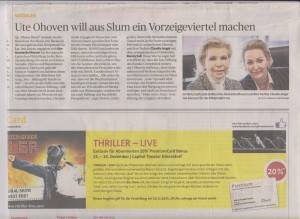 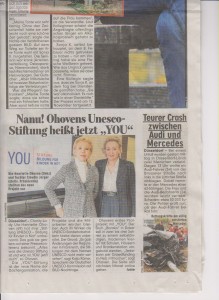 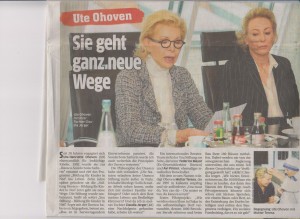